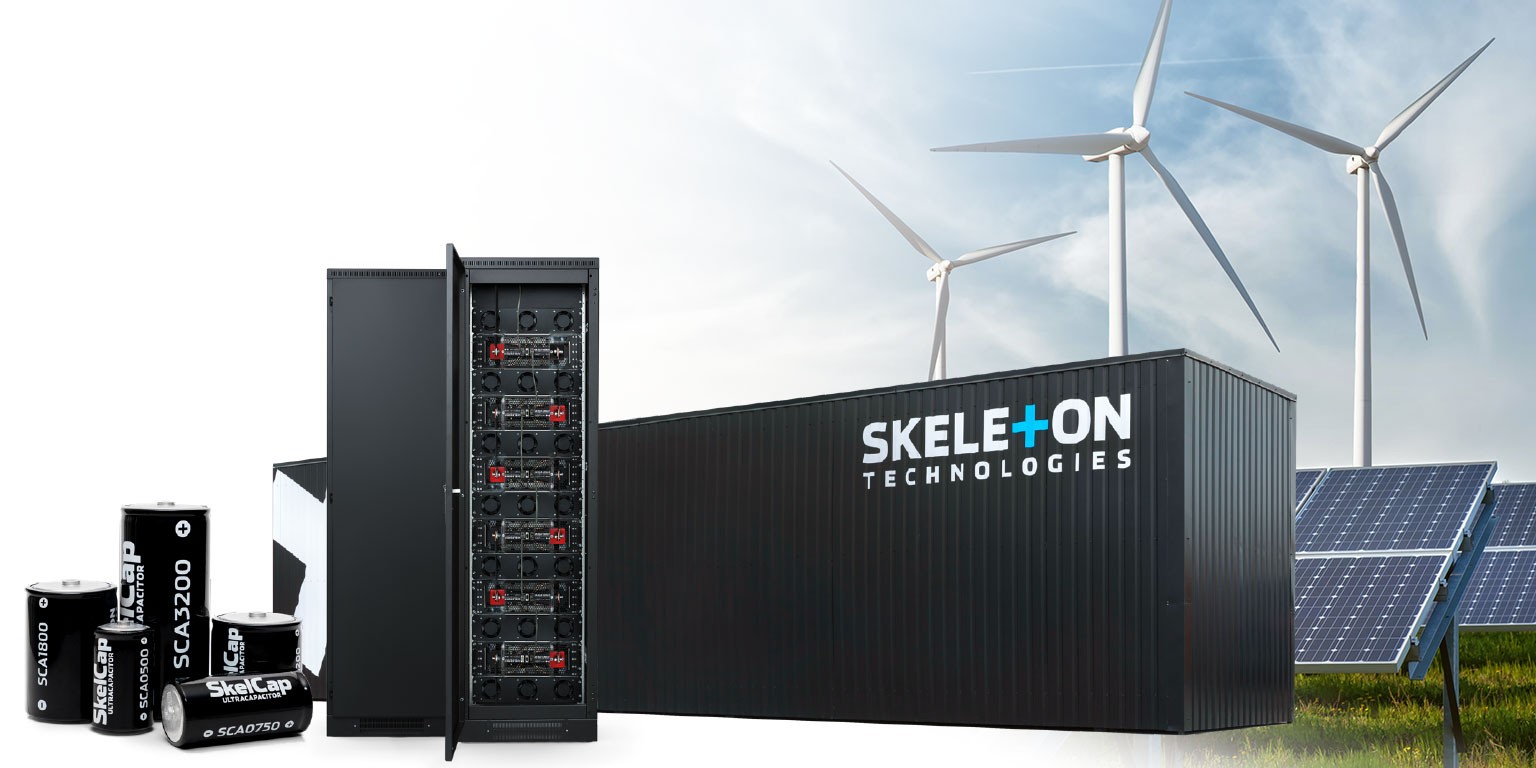 Skeleton Technologies has joined the European Clean Hydrogen Alliance, an initiative of European stakeholders who want to engage and contribute to the deployment of renewable and low-carbon hydrogen in terms of supply, demand and distribution, as well as those who will use renewable and low-carbon hydrogen as an effort to decarbonise industrial processes and economic sectors as a whole.

At the beginning of July, the European Union presented its hydrogen strategy. The aim is to support the achievement of climate targets by expanding the use of hydrogen as an energy carrier and to promote the development of a European hydrogen economy. At the same time, the “European Clean Hydrogen Alliance” was formed, which Skeleton Technologies has now joined.

This alliance is part of efforts to accelerate the decarbonisation of industry and maintain industrial leadership in Europe. The production of green hydrogen powered by renewable energy should play a major role to achieve climate neutrality in Europe by 2050.

The European Clean Hydrogen Alliance brings together all stakeholders in the hydrogen value chain, including industry actors, national and regional governments, civil society, investors as well as research and technology organisations. With its investment and projects program, the Alliance will support the deployment of green hydrogen production, application demand and distribution. 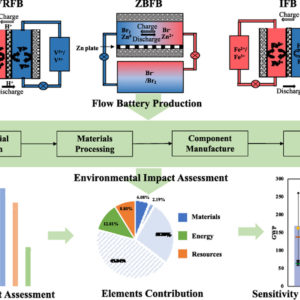 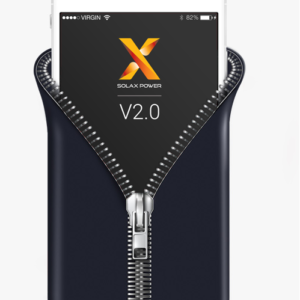 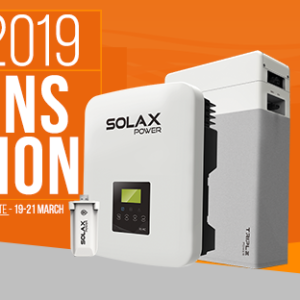 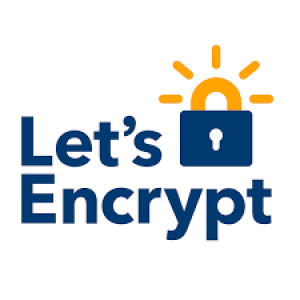 Submit your Name and Email to receive our Newsletter 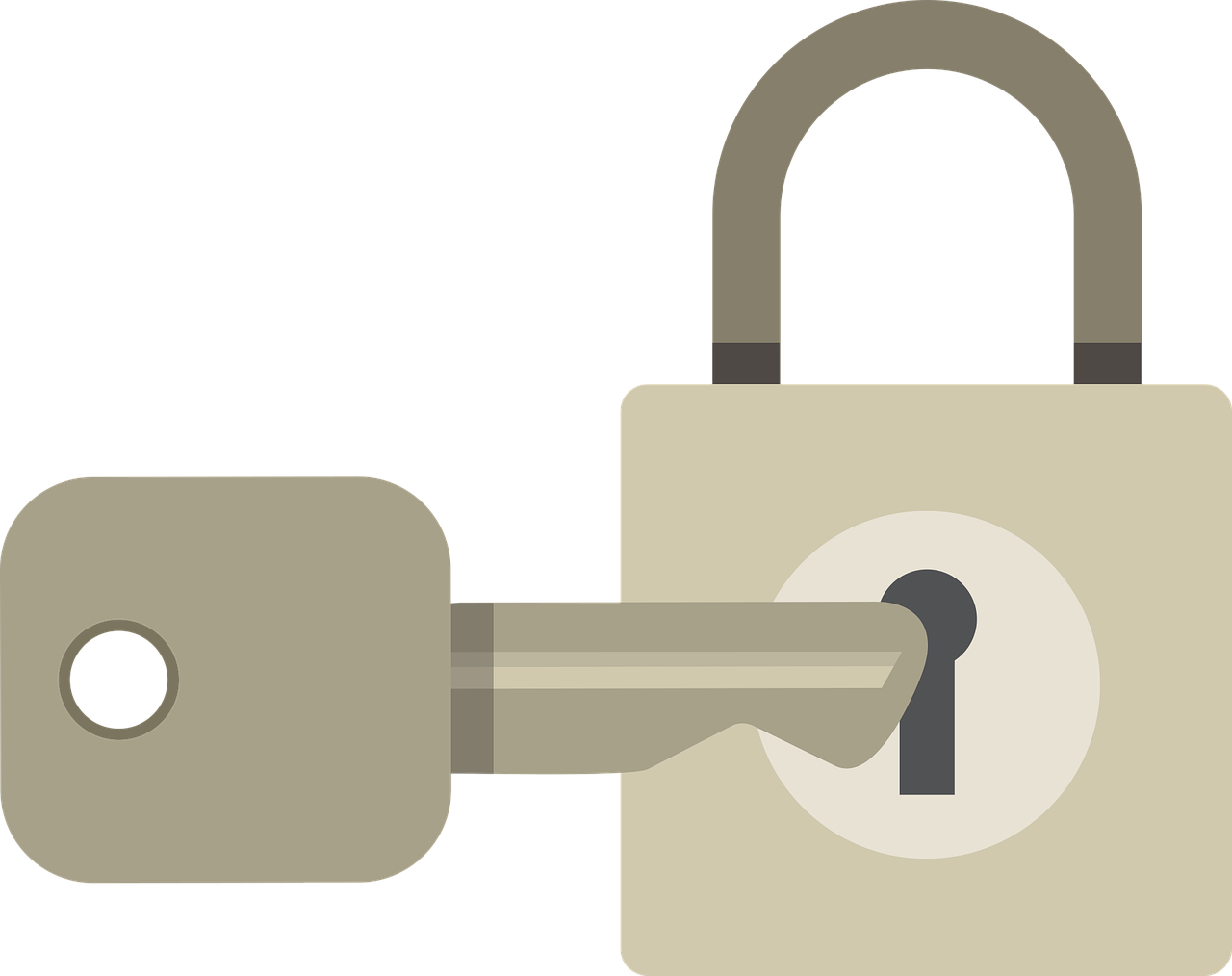 Don’t hesitate to contact us for any information or interest